Vya Reinvents Vermouth at Tales of the Cocktail 2017

This year we hosted an educational seminar titled Vya™ Reinvents Vermouth at the international cocktail festival, Tales of the Cocktail®.  During the seminar, Andrew Quady took a crowd of bartenders, mixologists and enthusiasts through an in-depth exploration and personal tasting of Vya Vermouth.  Bummed that you couldn’t join us in New Orleans for the event? Don’t you worry!  We’ve documented all of the mouth watering details from the session in this post for you to enjoy. Grab a glass of your favorite Vya and let’s jump in! 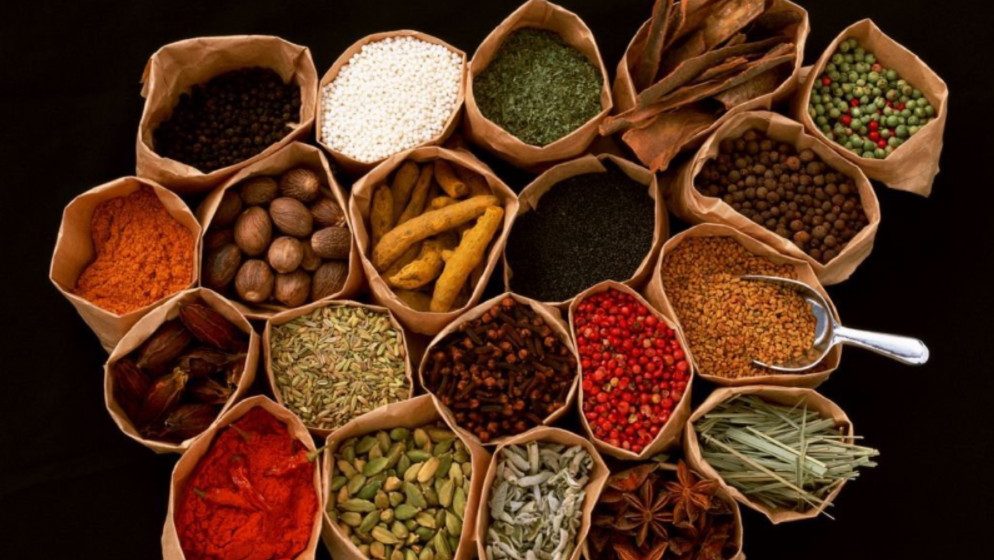 Let’s start with the fundamentals: Vermouth is a fortified wine infused with botanicals. It must have more than 14% alcohol and contain natural plant materials plus grape wine. The word vermouth comes from the German word for the plant wormwood, which is spelled with a “w”: Wermut and pronounced like a “v,” Vermut. Wormwood has been used in drinks for medicinal purposes dating back to 1500 BC in Egypt, China and India. In Europe, in the 1100s, the polymath Hildegard of Bingen claimed Wormwood infusions to be an elixir useful for many ailments. Wine with wormwood as its principal ingredient appeared in the 1500s in Piedmonte and in England by mid 1600s was being consumed under the name vermouth. The first red sweet vermouth was created by Antonio Carpano in Turin in 1786 and became popular with the nobility. We don’t really know what Carpano’s original product was like. It was sweet and had something to do with wormwood and therefore was probably bitter. It must have tasted good to become popular with the nobility. The scientific naming of wormwood is Artemisia Absinthium. The distillate Absinthe was named after the botanical name for wormwood, Artemesia Absinthium. Absinthium is Greek for wormwood. Vermouth made in Europe must include with at least some wormwood. In the US, wormwood is not required. The plant is unbelievably bitter with no other organoleptic properties. The significance of wormwood in vermouth is that thanks to wormwood, sweet vermouth is not just sweet, it is also bitter.

Vermouth is grouped with other botanically infused wines into the aromatized category. Aromatizing sounds like something a perfume creator would do, coming up with new aromas, which gave Andy Quady an idea. Aromatics in the drink could transport the imagination, for instance to a mountain meadow in the spring after a thunderstorm, the inspiration behind Vya Extra Dry Vermouth. Or, to a warm and cozy space with Christmas cookies baking in the oven, the idea for the Vya Sweet Vermouth. 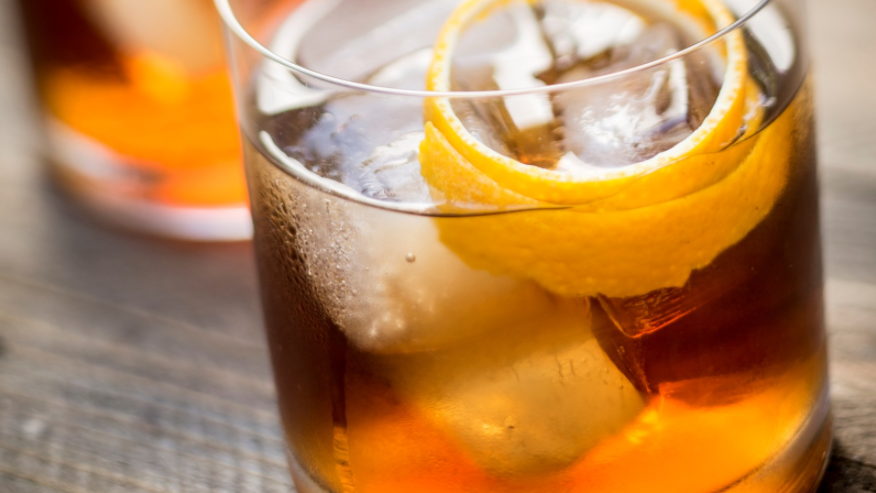 As guests entered, they were served a Quady Winery creation; The Vya. This cocktail was inspired by the Quady’s last visit to Paris.  While enjoying their travel, they were surprised to find vermouth cocktails making up about half of the cocktail list at the café a couple of doors down from where they were staying. Most of us Americans still have the perception  that vermouth is, 1) cheap, 2) you don’t use much, and 3) I don’t drink it. But a well crafted Vermouth, full of complex flavors, has the potential to make a superb low alcohol cocktail. In the Vya half and half, every component has a defined purpose, even the strip of orange peel with its scent of orange oil. 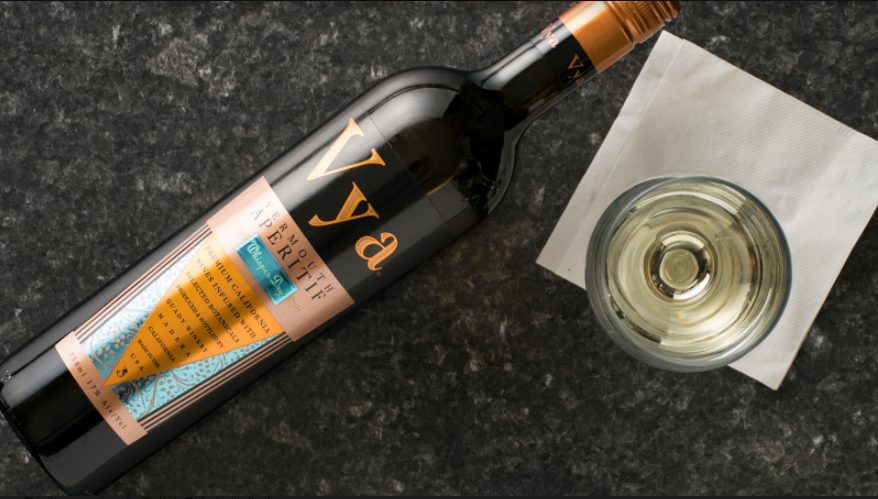 Next, Andy Quady lead the group through a personal tasting.  He started with Whisper Dry.

“In Whisper Dry, the idea was to make a vermouth where the qualities of a fresh, clean dry white along with a subtle addition of botanicals makes the wine. I wanted a vermouth which anyone who enjoyed a dry white wine would like. The dry white we use is not particularly varietal, it is grapy. I love a glass of Whisper on the rocks before dinner. It’s a beautiful aperitif, leaving a nice refreshing taste in your mouth. A great alternative to a glass of dry white.

Swirl the wine in your glass.

Concentrate on the smell. What scents do you recognize? I get a little pine forest, combined with a meadow of grasses and not too much floral. What you are smelling are the botanicals.

Now Taste. Notice how now it tastes more like a fresh, clean dry white wine. That is because the botanicals impart aroma, but not taste. The aroma from the botanicals evaporates in the warmth of your mouth, leaving you with the taste of the base wine. There is a touch of sweetness at the end. Also, notice that this wine does not have a lot of length. It has about the length you would expect from something like a Pinot Grigio.”

Try this Vya in the Reverse Whisper Martini 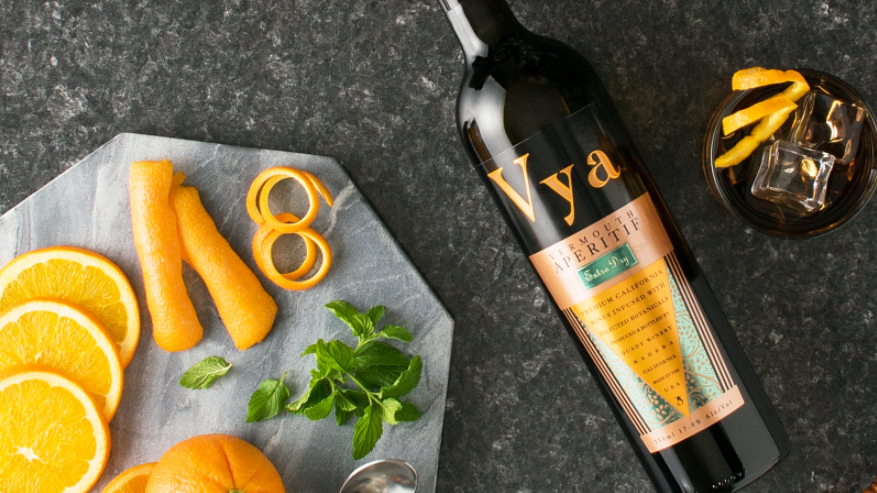 “Vya Extra Dry will transport you to a mountain meadow on a river of dry white wine, Orange Muscat, angelica, orris, linden, lavender, sage and more… The flowers and leaves of different plants make Vya Extra Dry powerfully herbaceous, crisp, and refreshing. Vya Extra Dry wakes up the taste buds, and makes a wet martini or an aperitif on the rocks that livens up the end of the day.

Next, evaluate the aroma of the Vya Extra Dry. Notice the aroma is bigger than in the whisper, there is more going on.

Now taste. There is a lot happening in your mouth, but importantly this doesn’t taste like a regular wine. There is a kind of texture on the palate and a very long aftertaste. What is going on here is that we have included botanicals which impart flavor as well as aroma. Vya Extra Dry is also delicious on its own, but in a different way from Whisper. It’s more botanically driven, less grapy”

Try it in The Vya Extra Dry Martini 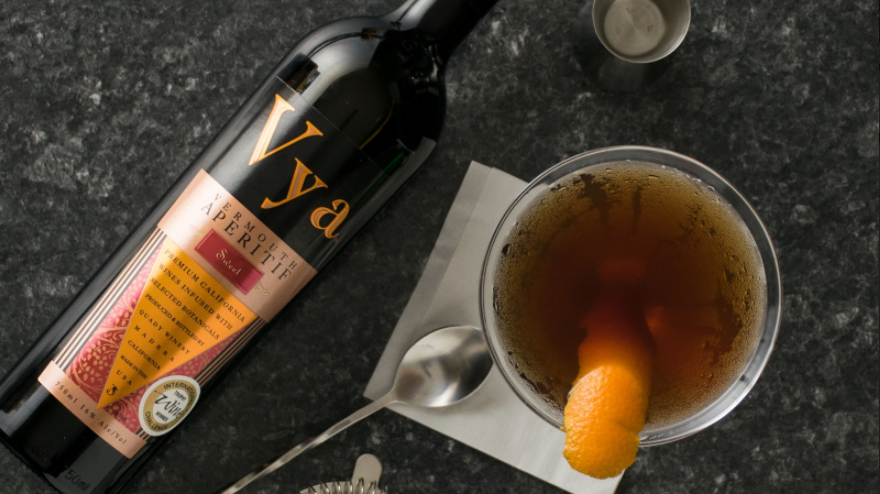 Sweet or Rosso style vermouth is by far the most important of the major styles and around the world it is the favorite among people who enjoy straight vermouth as an aperitif. Whereas other wines are balanced by acidity, sweet vermouth is balanced by bitterness.

Give it a sniff: There is a very complex, full and spicy aroma to sweet Vya. To me, the cinnamon stands out, but there is also nutmeg, clove, ginger, and cardamom present in the aroma. You may be able to pick out gentian, and bitter Seville orange peelings. Just from the aroma, you can sort of feel the imagination kick in. Think, not what you are smelling but where you have smelled this. Where is this wine, taking you. Is there a time of year? Is there a time? Your childhood? Holiday baking?

Now taste: Vya is sweet at first, then becomes bitter, a bitterness which lasts and lasts. It makes you want to take another sip to bring back the sweet. This back and forth between sweet and bitter is very important in sweet vermouth. You will also notice some new aromatics, becoming more apparent as the vermouth warms in your mouth. It is the sweet/bitter balance plus its complex taste and aromas which places Vya Sweet closer to the classic sweet or rosso vermouth category. The expert wine judges at the London International Wine Challenge awarded Vya Sweet with the Vermouth Trophy this year, recognizing it as the best vermouth of the competition. This is the second time Vya Sweet has taken this award! 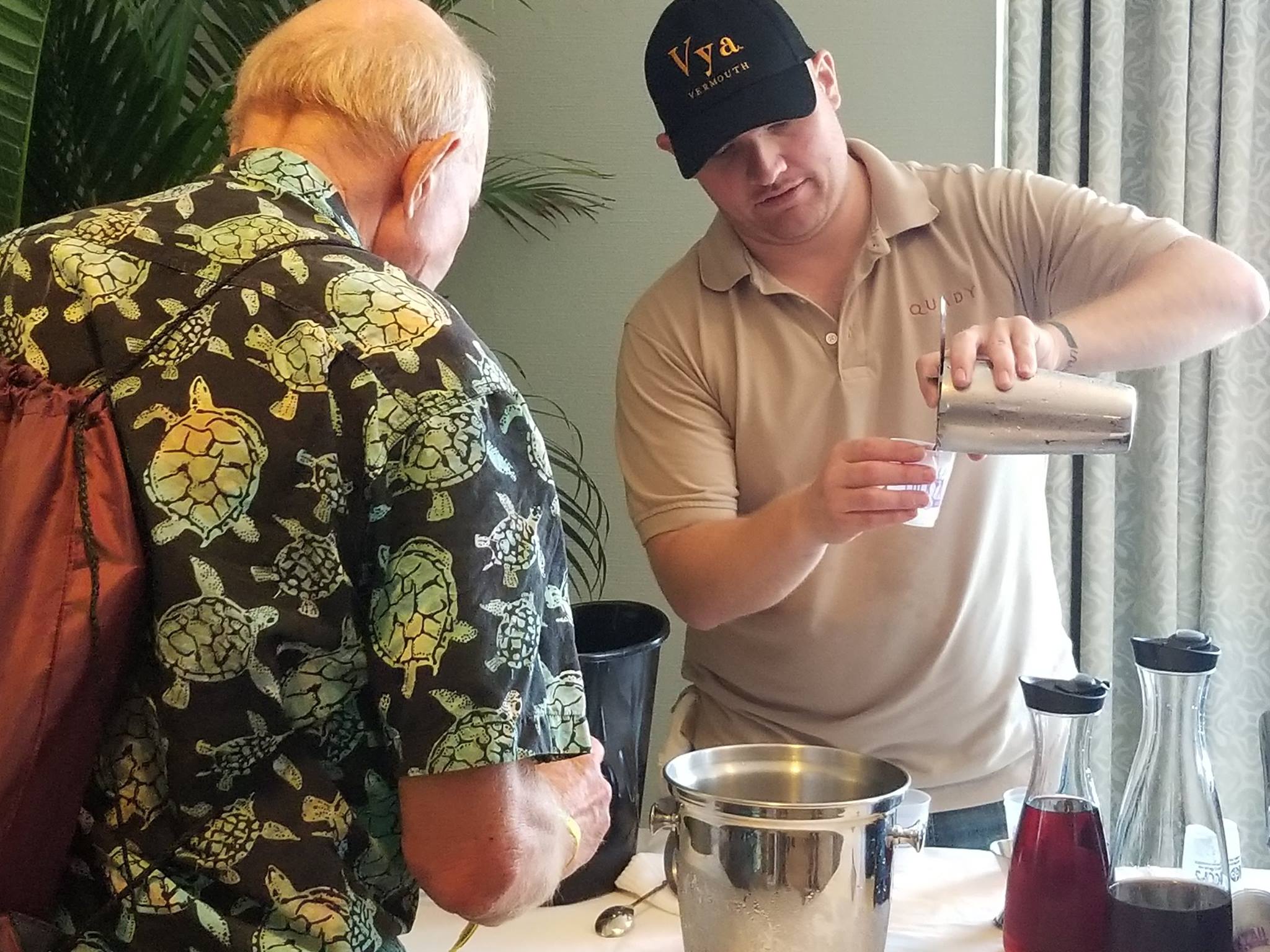 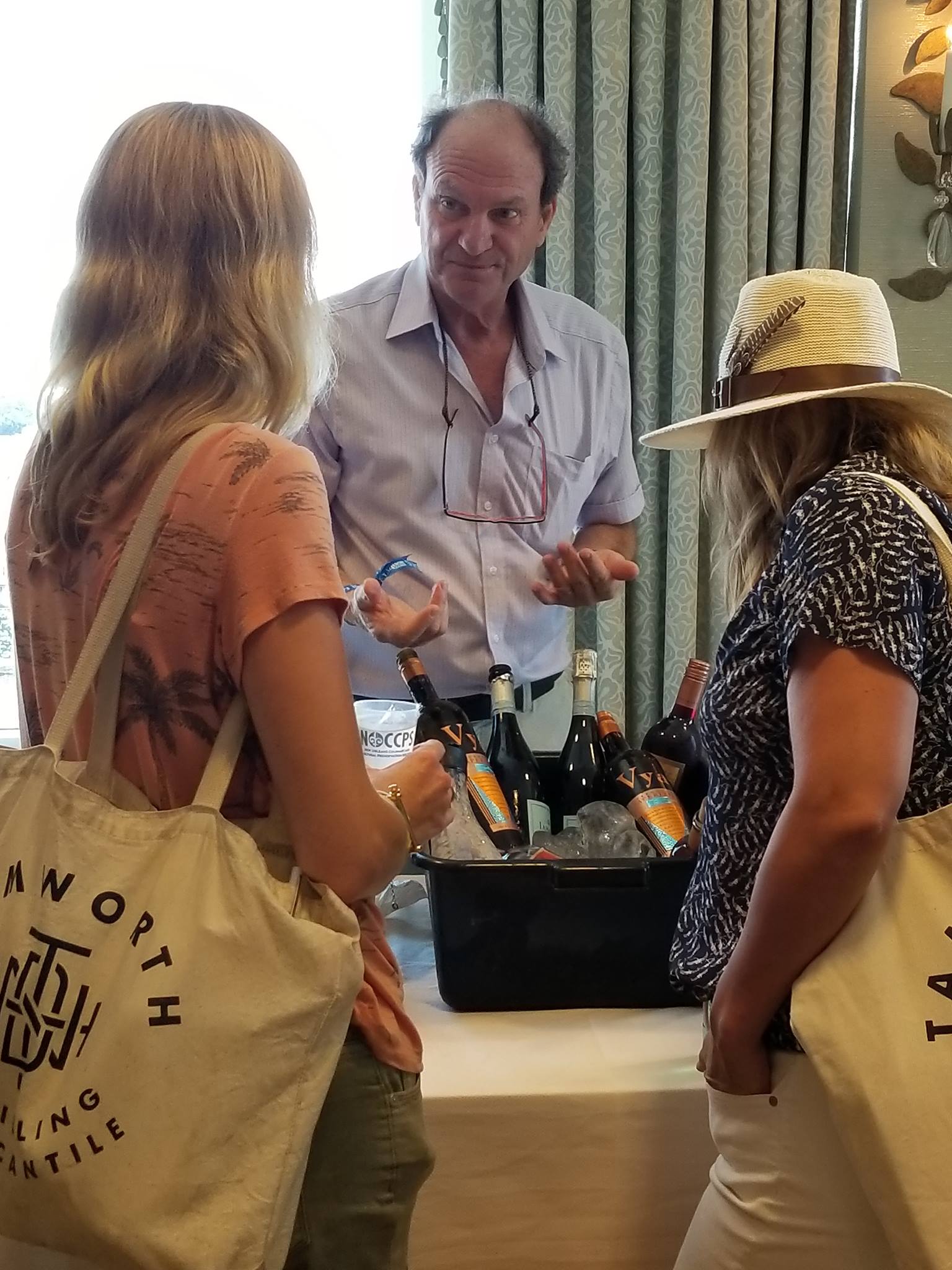 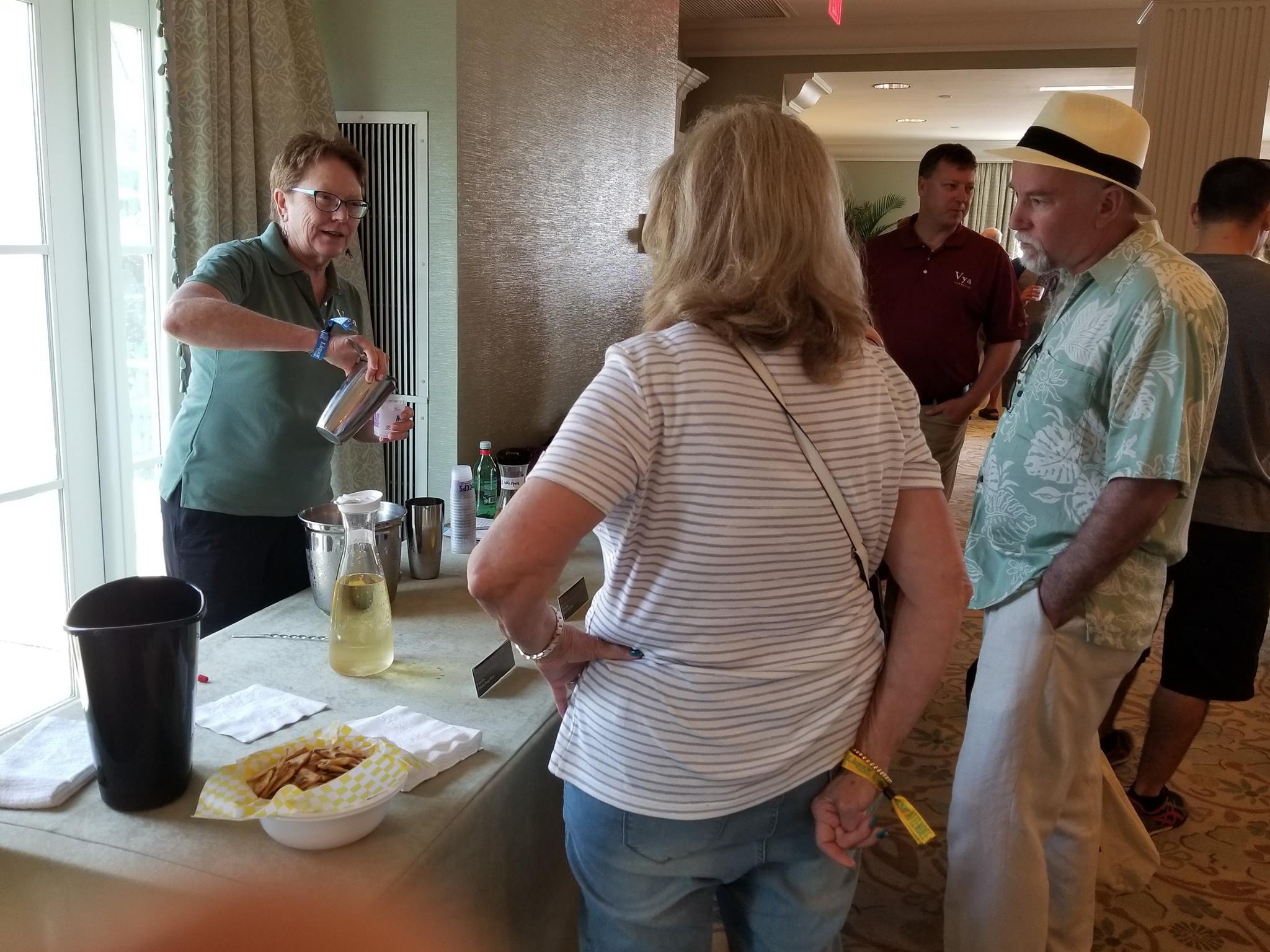 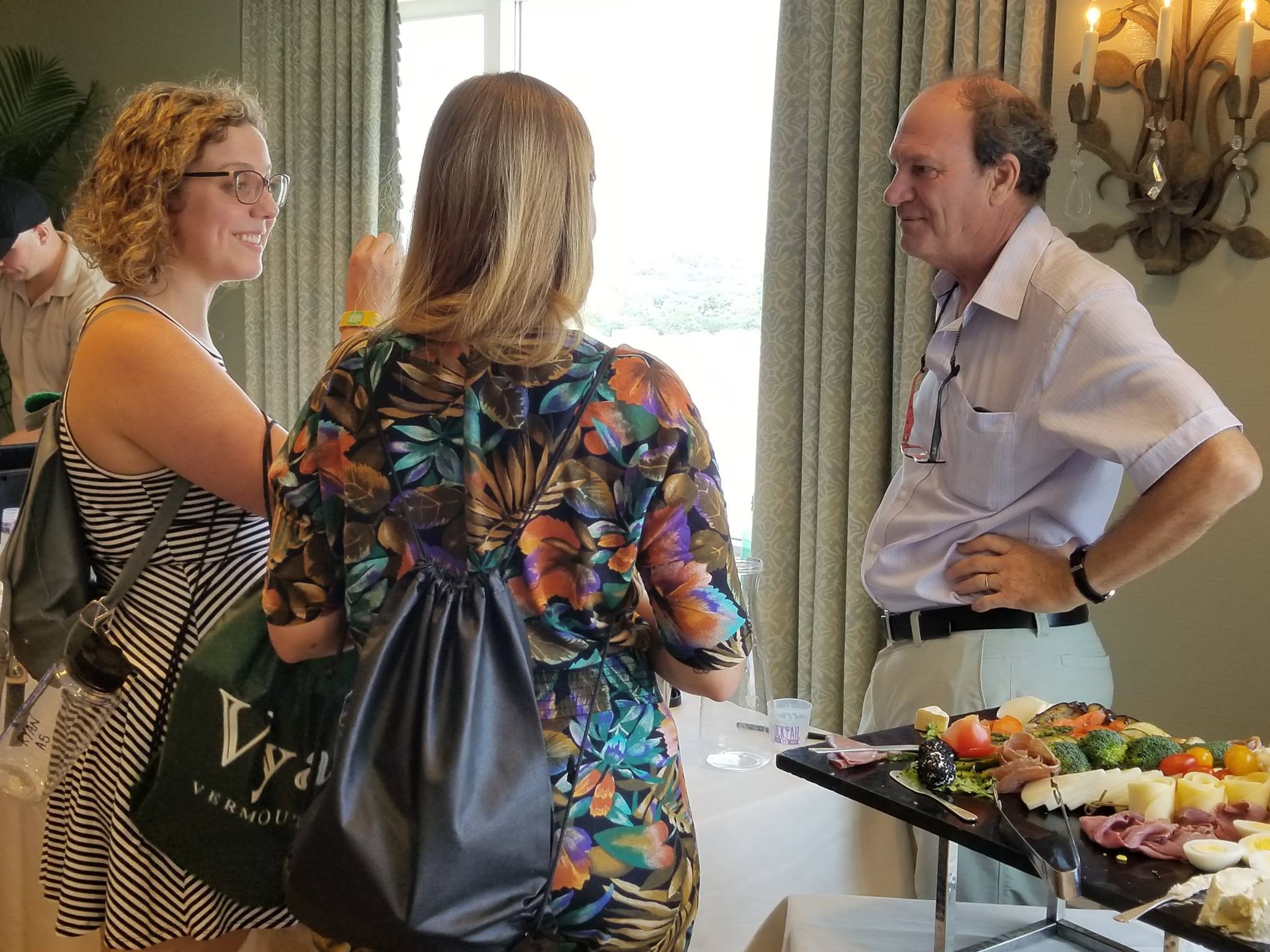