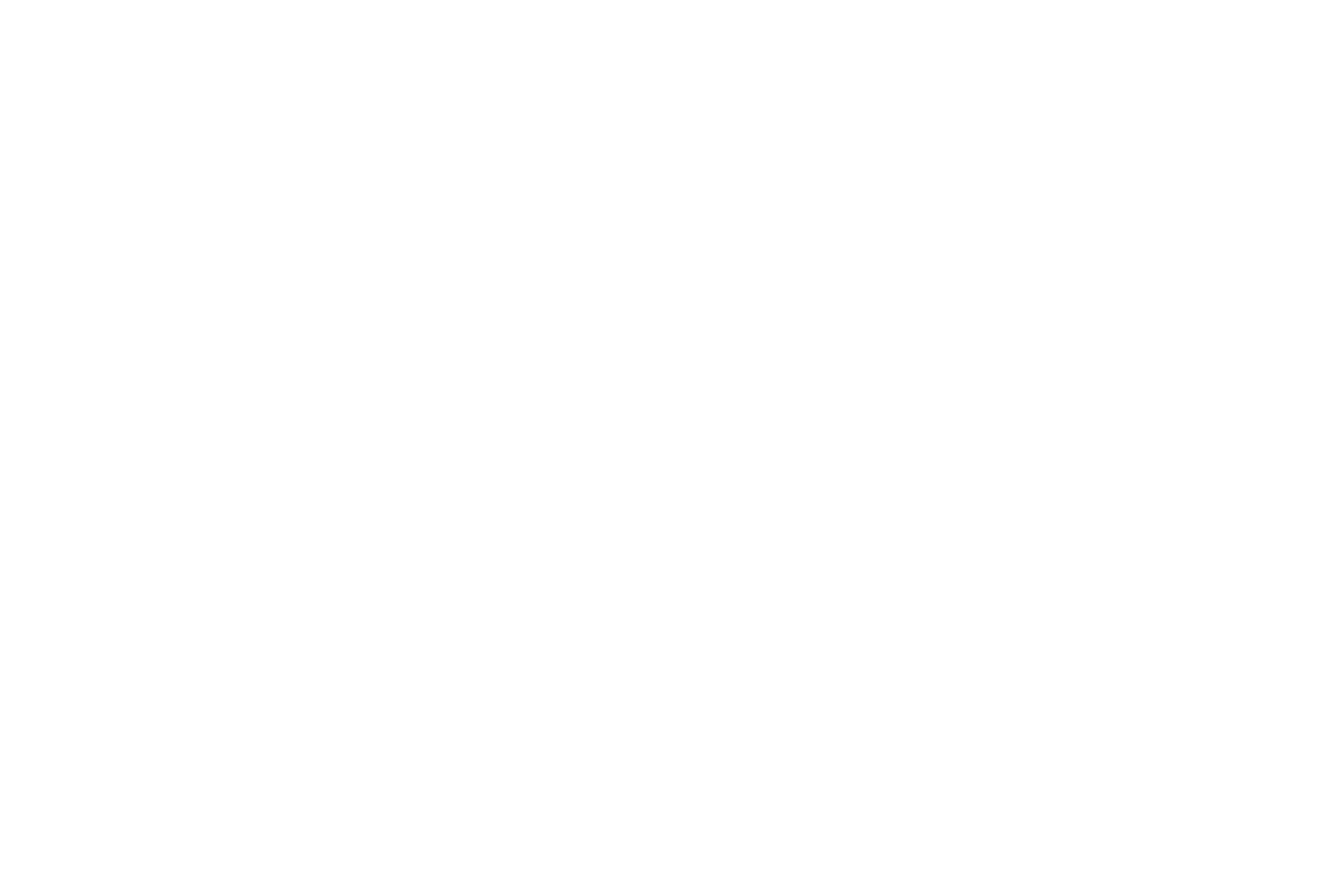 The Short Version: Ryes and bourbons are both used frequently in making Manhattan cocktails. Rye whiskey is accepted as the first whiskey used in Manhattans, but bourbons grew in popularity during and after prohibition. Because rye is dry, lean and bright, many argue that it makes a better base for a cocktail. In a Manhattan, the rye marries quite nicely with the complex herbal components of sweet vermouth and bitters. Alternatively, high levels of corn give bourbon a strong alcohol backbone. Many cocktail aficionados argue that because bourbon’s mash bill includes so much corn and wheat, they don’t marry well with other ingredients. Sweet and smoky, bourbon Manhattans tend to feel rounder in your palate. Bourbons often have notes of vanilla, honey, and toffee, which create richness in the cocktail.

Like many spirits in the beverage world, whiskies are as abundant as imaginable. Blended, rye, bourbon, scotch, Tennessee, Irish and more, oh my… And those are just the types! No wonder why some can be overwhelmed and intimidated while shopping the whiskey section trying to choose the right one for their cocktail. Yet when it comes to the Manhattan cocktail, two whiskies in particular are commonly used: ryes and bourbons.

The Manhattan and whiskey both share long histories. Like the numerous Manhattan recipes out there, there is no shortage of opinions as to which whiskey is best. As we stated in the previous blog, your priority should simply be to pick the one you prefer and feel tastes better. However, if you want to take a stab and what many consider to be the classic recipe, these two aught to be first on the list.

There are a handful of requirements distilleries must meet when wanting to designate their whiskey as either a rye or a bourbon, and much of that falls on the mash bill (the ratio of grains it uses, which often include wheat, corn, barley and/or rye):

Must contain 51% rye
49% can be corn, wheat, or barley
Must be distilled at 80% alcohol or lower
Bottled at 40% alcohol or higher
Must be stored in charred new oak containers
Must be aged for a minimum of two years

Bourbon Whiskey:
Must contain 51% corn
49% can be a wheat or rye
Must be distilled at 80% alcohol or lower
Bottled at 40% alcohol or higher
Must be stored in charred new oak containers
No minimum time for aging

At the time the Manhattan cocktail was first created, rye whiskey was in abundance. In fact, rye was the whiskey of choice for over a century prior to the 1920’s partly due to its abundance. Farmers found rye to be more resilient to grow than many other grains, which helped its widespread production and acceptance. This held true all the way up until prohibition. During prohibition, another whiskey grew in popularity, this one from our neighbors to the North. Canadian whiskey’s were widely consumed and enjoyed during the length of time that the US government was cracking down on alcohol production in the states. For obvious reasons, this prompted more consumption of foreign produced alcoholic beverages like those from Canada. Yet during prohibition, some American bourbon’s were still being produced and sold for medicinal purposes. In fact, millions of gallons of bourbon were able to remain in production during the dark ages for American alcohol beverage producers. This, paired with bourbon’s open or lack of a required aging period and ability to be bottled and sold more rapidly than rye’s, helped it spread rapidly after the prohibition movement ended. So it’s commonly accepted that rye was the Manhattan’s first whiskey, yet Canadian whiskies and especially bourbons became prevalent over the decades to come.

When mixing with Vya Sweet Vermouth in particular, we like to use rye whiskies more than any other. Ryes tend to be dryer and like bourbons, offer the flavors and oak and vanilla, which pair beautifully with the holiday spices and sweetness of Vya Sweet. As Tim Knittel suggests in his article on the thewhiskeywash.com, “Rye gives spicy flavors of black and green pepper, anise, mint and, of course, rye bread. Rye imparts a dryness in the mouthfeel that’s sometimes referred to as leathery. Rye can enhance clove and nutmeg flavors from the barrel.” Did he say clove and nutmeg? Why, those are both used in Vya Sweet! But just because we tend to use rye, that doesn’t mean you can’t use whatever whiskey you’d like. We even saw a recipe recently using dark rum alongside our Vya Sweet Vermouth to make a rum based Manhattan cocktail. Purists may argue otherwise, but the lack of universal laws regarding which products must be used in any number of cocktails is part of the beauty of mixing at home.

The answer to which whiskey makes a better Manhattan is an easy one: there is no answer! Try them both and let us know which you like best.

Cheers! And be sure to check out www.manhattanmonth.com for more on October’s tastiest celebration.